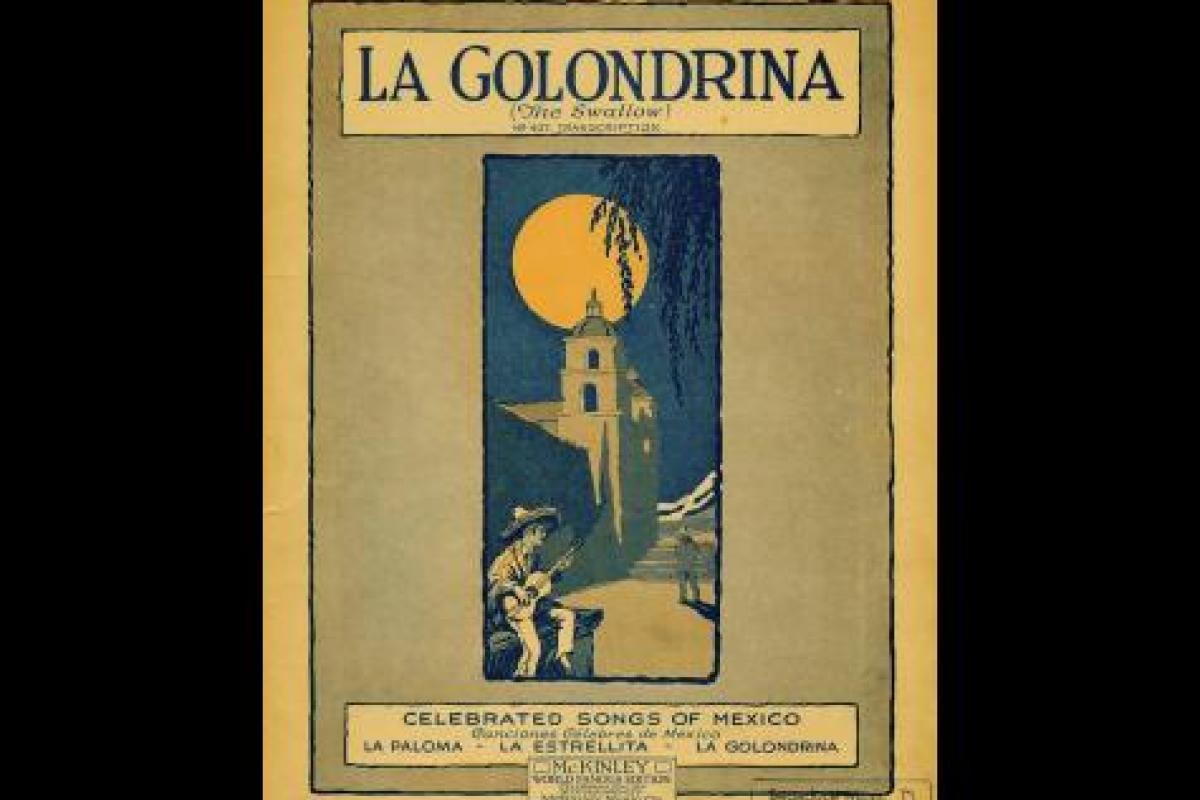 The Arhoolie Foundation's Strachwitz Frontera Collection of Mexican and Mexican American Recordings is the largest repository of these commercially produced vernacular recordings in existence. The nearly 160,000 recordings in the collection were made primarily in the United States and Mexico and were issued on 78 rpm, 45 rpm, and 33⅓ rpm (long-playing, or LP) phonograph records and cassette and reel-to-reel tapes. The earliest recording was made in 1908, and the latest recordings were released in the 1990s. These performances are divided into three sections, roughly by era. Because of the depth and breadth of each section, and because many of the recordings are irreplaceable, the Strachwitz Frontera Collection is unique.

The early-twentieth-century section includes approximately 35,000 individual songs recorded on 17,000 two-sided 78 rpm discs. These rare and very fragile records were released between 1905 and 1955. Many types of popular songs are represented in the performances, which include the first recordings of corridos (narrative ballads on topics of the day), canciones, boleros, rancheras, and sones. This section also contains many types of instrumental music, including the first recordings of norteño and conjunto music. The artists who made these records helped propagate and popularize a number of traditional regional styles, such as the Tejano music of South Texas, providing the foundation for Latino music today. In addition, this section includes spoken performances such as patriotic speeches and comedy skits. Many of the recordings are one of a kind because the companies that made them no longer exist or, if the companies do exist, the masters were lost or destroyed.

The late-twentieth-century section contains approximately 56,000 individual songs from 45 rpm recordings that date from around 1955 to the 1990s. These include recordings produced by a wide range of small regional firms that were created to serve the musical interests of the growing immigrant population in the United States, especially along the U.S.-Mexico border.

The last section of the collection includes over 62,000 individual songs from 33⅓ rpm phonograph records and cassette tapes also from 1955 to 1990. These songs demonstrate the continuity of traditional styles into contemporary times.

Also in the collection are rare reel-to-reel master tapes whose recording dates span the end of the 78 rpm era through the LP era.