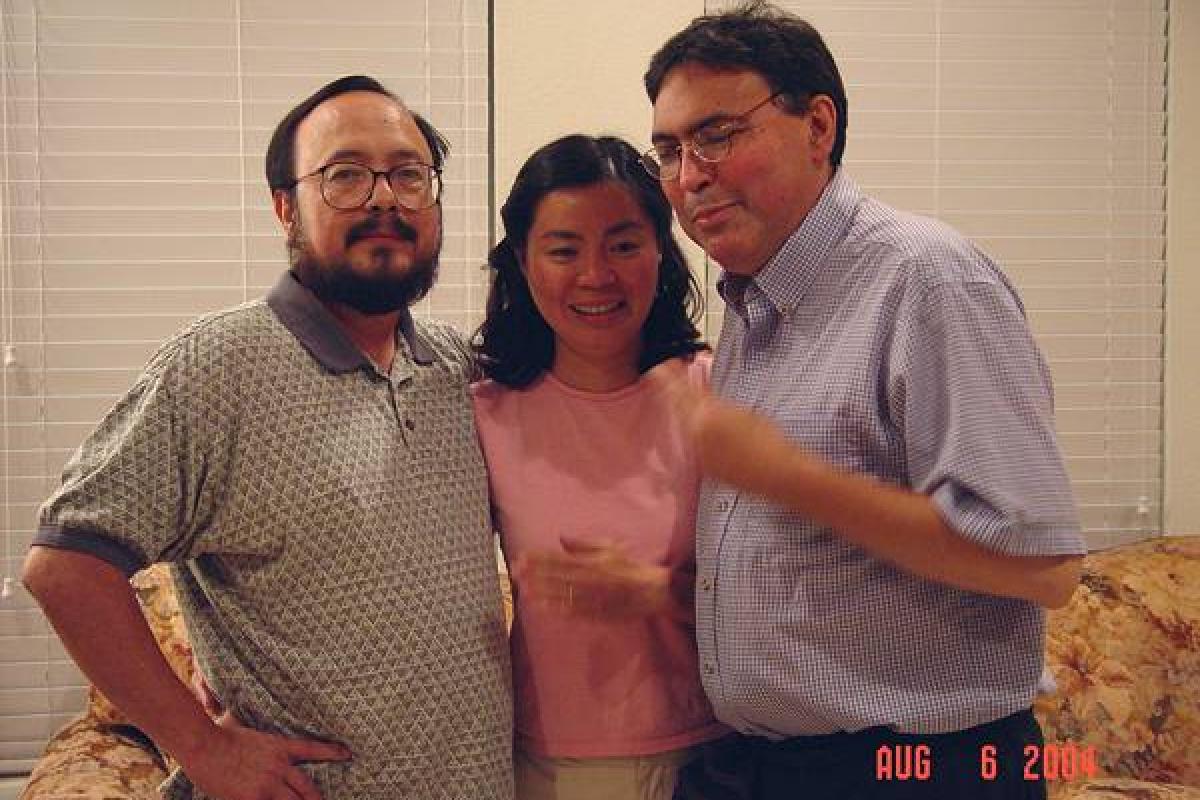 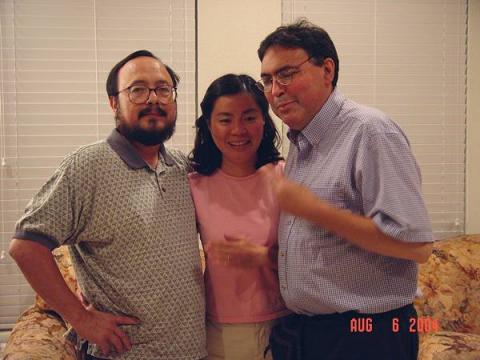 Francisco was a pioneer and a warrior.  He was a librarian, author, teacher, and entrepreneur. His vision was broad and unwavering.  He was a critical member of the cohort of Chicano librarians who began their work in the 1970s in response to the Chicano Movement. Known for accomplishing much with little institutional support, he stood and represented many of us and supported us in our professional and personal struggles. At a professional level, he often worked collectively with librarians and students. Responding to his enthusiasm, they/we developed and published many bibliographic tools that are available in libraries across the world.  His contributions include indexes, guides, bibliographies, a database and an anthology.  These covered topics such as the Chicano experience, immigration, and ethnic resources. He made contributions to the following libraries: UCLA, the University of California at Berkeley, California State University, Fullerton and Dominquez Hills. Through his business, ATM Information Services, he brought small Latino businesses onto the Internet. Whenever he would meet someone whether it was at a university, a coffee shop, or at his home he would always make them/us laugh. He was proud to be a Chicano. We will always remember him.

Greg Yorba from California State University Fullerton remembers:  Francisco was a mentor and a friend to me.  He was one of the persons who influenced me into going to library school.  Francisco also was the person who introduced me to REFORMA.  He was adjunct faculty for San Jose State when they had a satellite campus at CSU Fullerton and I remember taking web and computer classes from him.  He introduced me to HTML markup language and that led me to doing the REFORMA employment and news pages for the national REFORMA web site.  Francisco, Lily Castillo-Speed, and Richard Chabrán introduced me to indexing for the Chicano Database.  I was able to attend a couple of their meetings for the Chicano Database.  I will always carry Francisco’s memory with me.

Ron Rodriguez, the Dean of California State University Library at Stanislaus notes “Francisco had a tremendous effect on my career path and approach to librarianship.  He was my first mentor, beginning in the fall of 1978.  One day I found a note in my UCLA Graduate School of Library and Information Science locker from a librarian at the Chicano Studies Research Center Library at UCLA.  The letter invited me to visit him in Campbell Hall. Soon I did visit and after five minutes or so I was offered a part-time job to assist Francisco running the small Chicano Studies Research Library. When I received the offer I was dumbfounded.  During the following two years Francisco taught me about running the little but highly important library documenting the Mexican experience in the U.S. Additionally, he encouraged and introduced me to participating in conferences and I joined a project known as the Chicano Periodical Index as an indexer.  F.G. (as I would call him) and I came together again in 1989 when he was a librarian at Cal State Fullerton running the Chicano Resource Center Library (CRCL).  I became the new librarian for the CRCL and he was in Public Services.  Once again he mentored me as a new faculty member, an entirely new role for me. Most of his memos always began with the salutation of “Gentlepeople.”  He was a gentleman, a scholar, and a pioneer.  I will miss him in many ways, including his penchant in coining nicknames and his creative use of language, like the “Chancla-thon” he once organized.   He formed an early “template” to work and professionally grow from.  I firmly believe a little bit of F.G. lives on in me.  Hasta la próxima.

Richard Chabrán from the University of Arizona remembers him as a friend and valued colleague who always provided critical advice. Francisco paved the way for his time at UCLA. They worked collectively on numerous projects and publications. Francisco developed the first REFORMA website for Orange County, which preceded the national website. He especially remembers design contributions such as the creative and distinctive logos and mastheads.

Lillian Castillo-Speed, a librarian at UC Berkeley notes “Francisco was my friend and mentor.  I owe my career and my life’s work to what he started in the Chicano Studies Library.” She adds: “He inspired our staff to publish books, as impossible as that sounds.  Our little library published groundbreaking reference works even though libraries don’t usually publish.”

Susan Luévano, California State University Long Beach librarian, remembers that Francisco was also an active and loyal member of the Orange County Chapter of REFORMA when he worked at California State University, Fullerton. Luévano recalls that “I had always greatly admired Francisco’s intellect and scholarship but we became friends through our mutual involvement with the Orange County chapter.”

Norma Corral from UCLA says: “I just don't know how to say it but Francisco opened my eyes--understanding Chicano Studies. In 1979, as a newly hired Reference Librarian at UCLA and, as it turned out, the only Chicana Librarian in the Librarian Series within the main libraries, it was from meeting Francisco and working with him that I understood the concept of a “colleague.” I began to learn more and more about Chicano Studies and then as a reference librarian I was able to introduce other areas, other issues, to questions that students had about LA and California in all areas of study.  I will always be grateful to Francisco.  Too often I came across librarians who had a very limited view of Chicano Studies--and this is what Francisco helped me with.   At times Francisco needed to convince his peers of the importance of Chicano librarianship, but over time he gained their trust and support.”

Al Milo, retired director of the Fullerton Public Library, recalls: “FGA was one of the most sharing and collaborative librarians I have known.  He possessed a vast knowledge of Chicano Studies and was willing to share it with others.  He would do so on a one-to-one basis, such as when I would consult with him on a reference or research question.  He would also do so in group situations, such as collaborating on the Chicano Periodical Index project or as an active member of the OC Chapter of REFORMA. His biggest “sharing” legacy, by far, has to be the many bibliographic publications that bear his name in the library literature.”